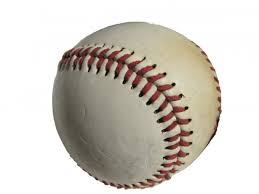 In the spring of 1919 the Boston Red Sox began training. But George Herman Ruth – Babe Ruth – refused to play unless the owner agreed to pay him $15,000 for one season, or $10,000 per season for three years. Harry Frazee refused and even threatened to trade him. The fans even discussed ways they could raise the money Babe demanded. But at last they came to terms and Babe was up to bat.

They say Babe heaved his shoulders and when the pitch came he hit it out of the park and over the race track beyond. No one had ever seen a ball smacked that far.

The boy who recovered the ball claimed he found ice on it.